Discover more about the fascinating history of Westcombe.
Old Westcombe

Westcombe was originally built in around 1924 for Charles Henry Croxford as a summer home. It was then bought in the 1930s by our Great Great Grandparents, Captain Raymond Eardley Morris and Grace Edith Thallon, who developed it extensively. 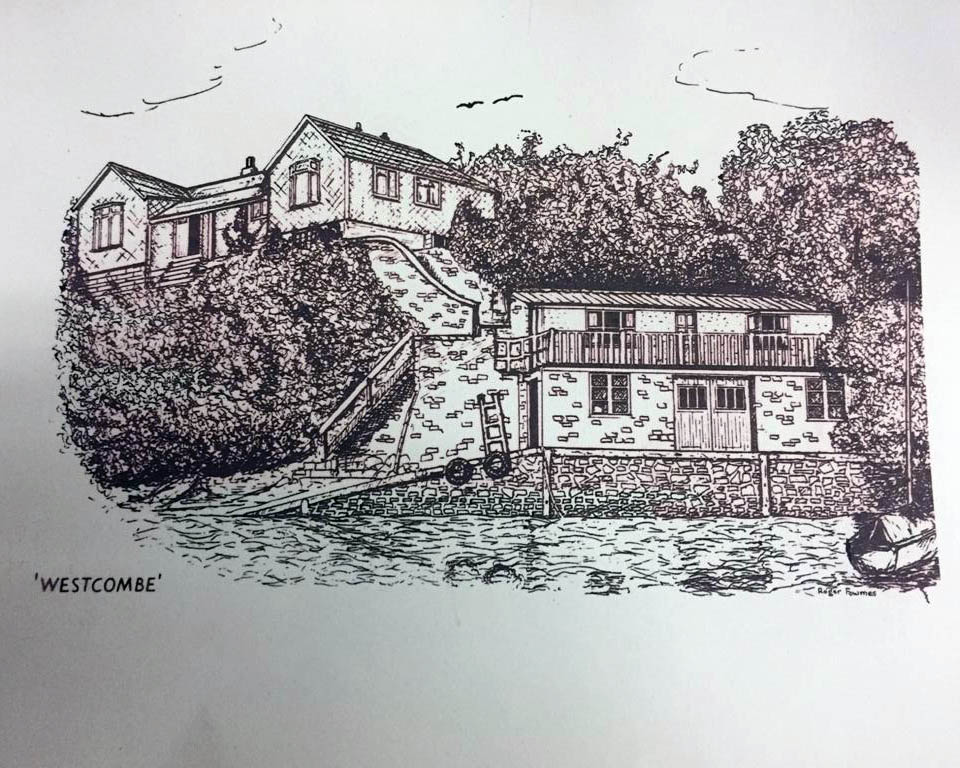 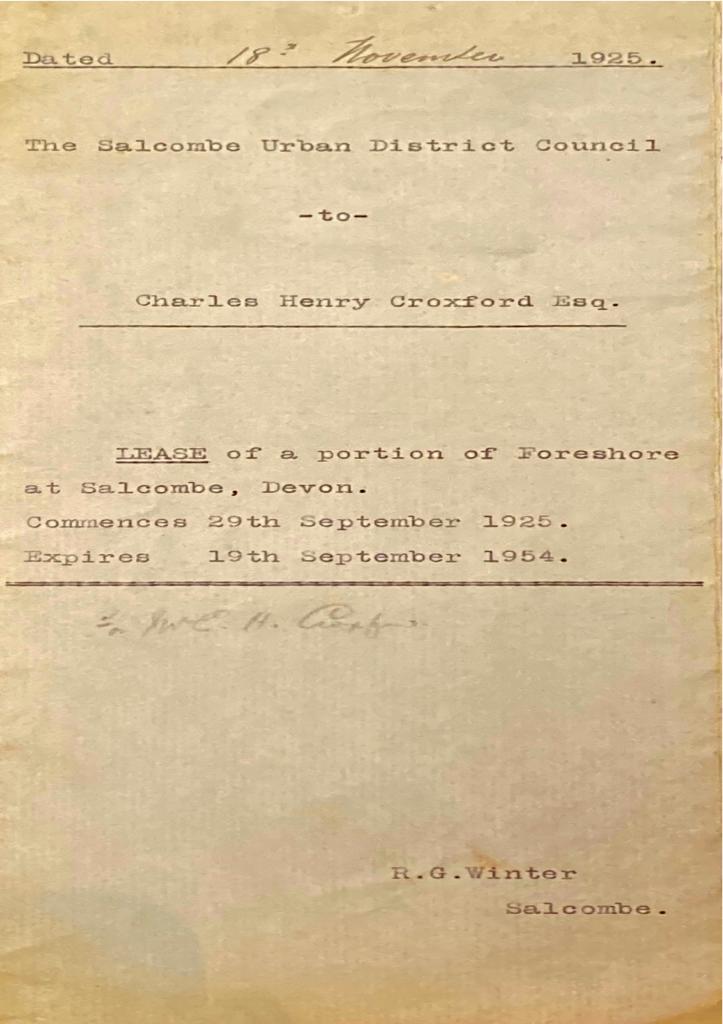 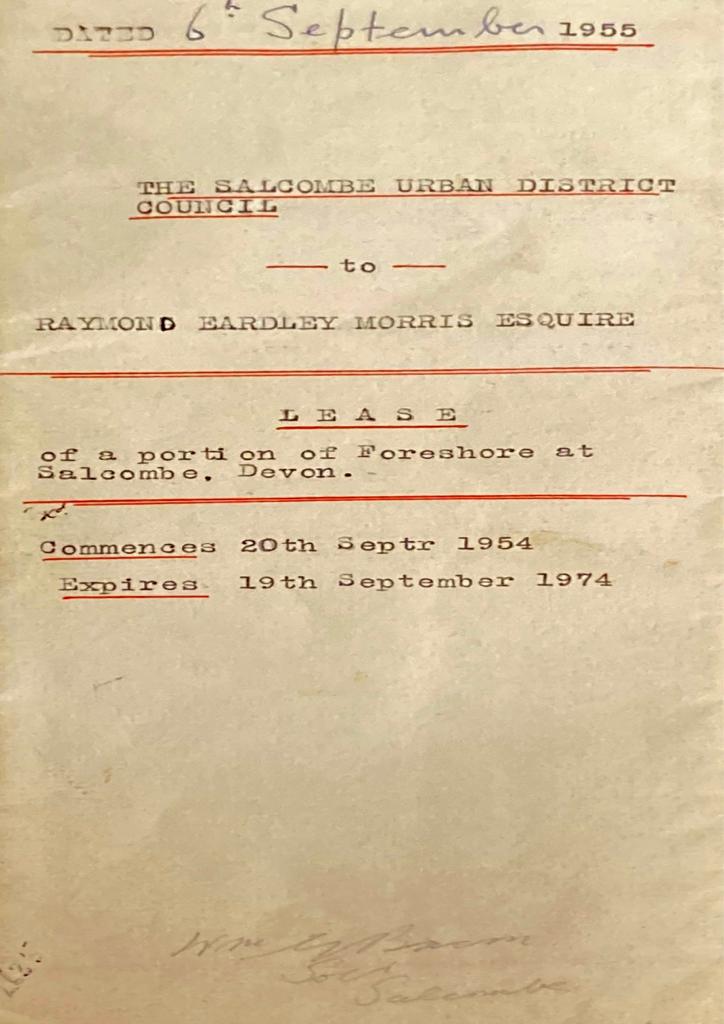 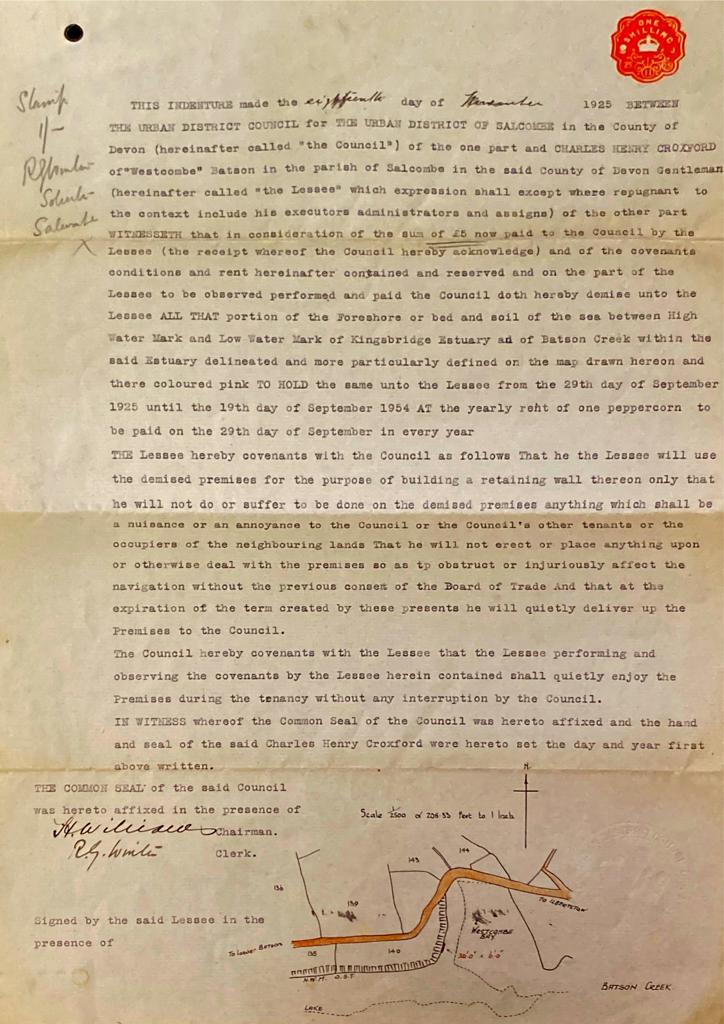 Raymond was a qualified solicitor before he was deployed to Mesopotamia (now Iraq) during WW1, where he achieved the rank of Captain.

He was a keen shooter and a member of several rifle clubs. Unfortunately, due to his experiences in the war, he suffered with what would now be known as PTSD and was therefore unable to continue working as a solicitor. Following WW1, he became a counclilor for Salcombe and was the senior air raid warden in Salcombe during WW2. 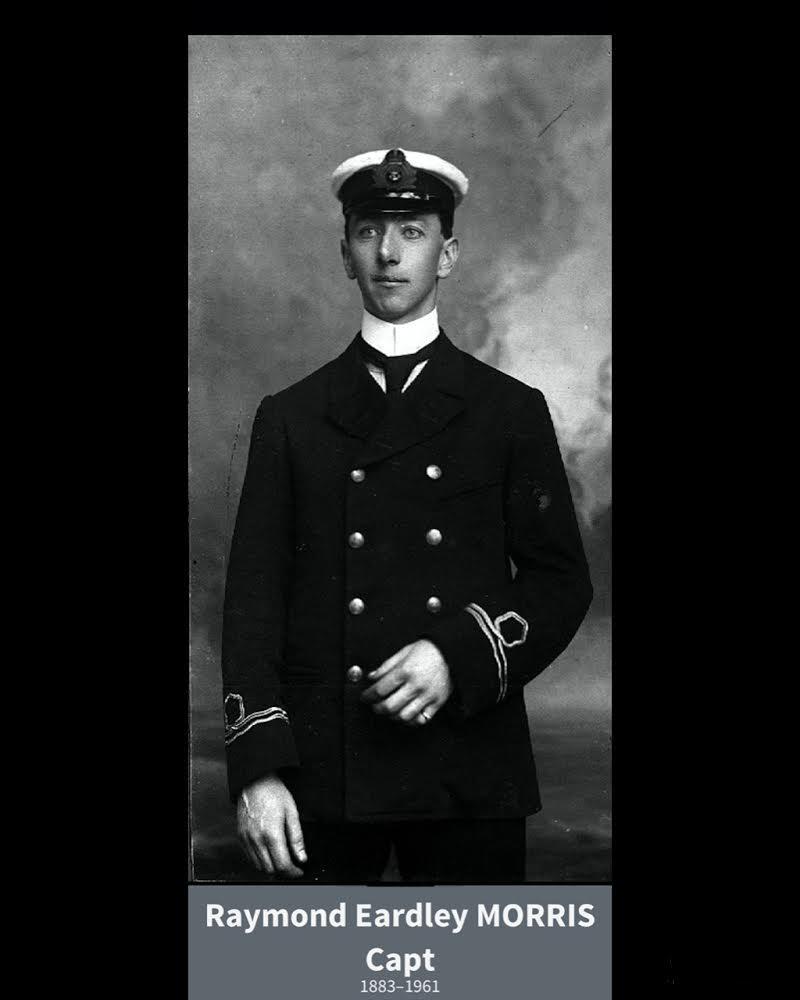 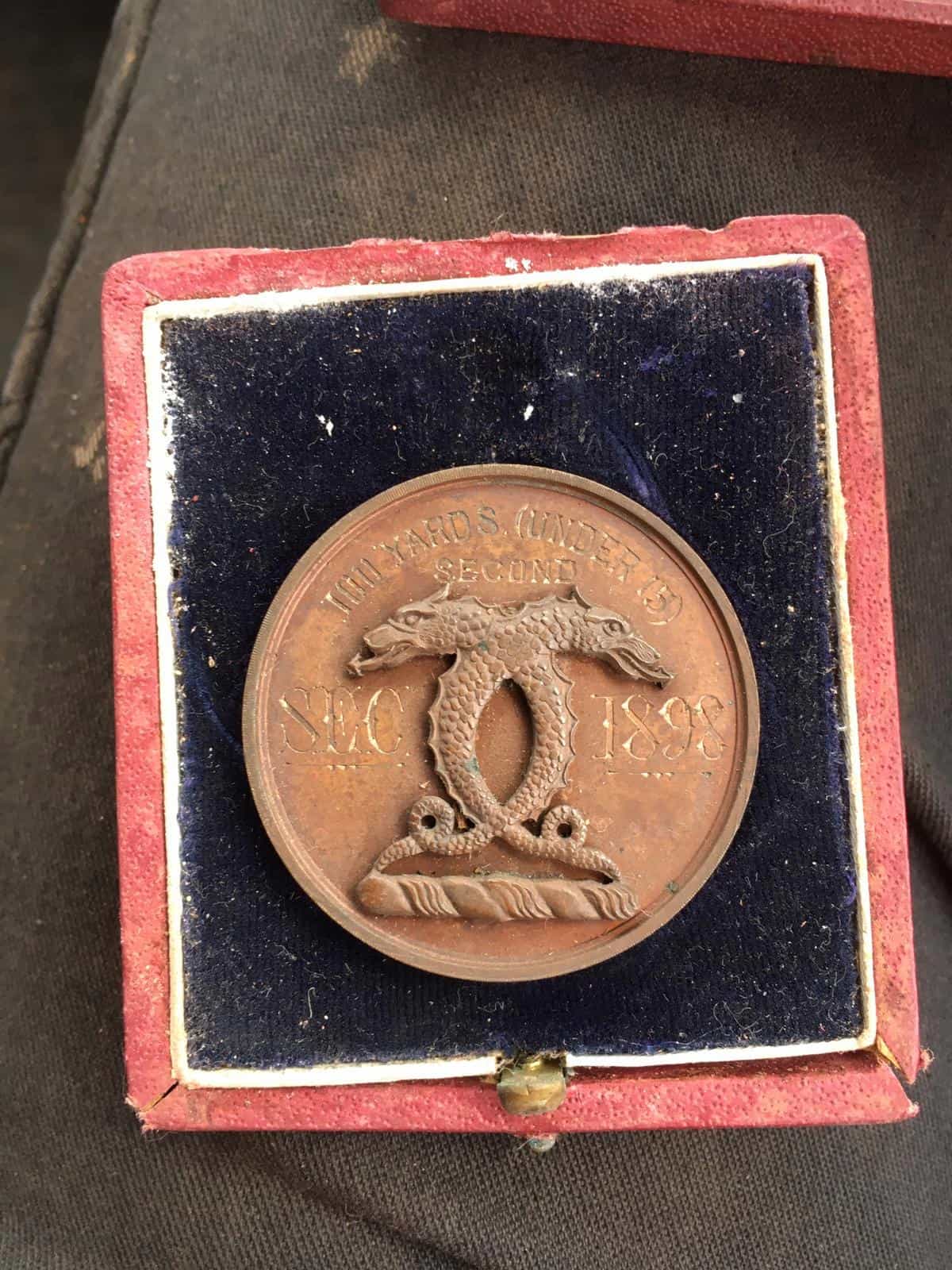 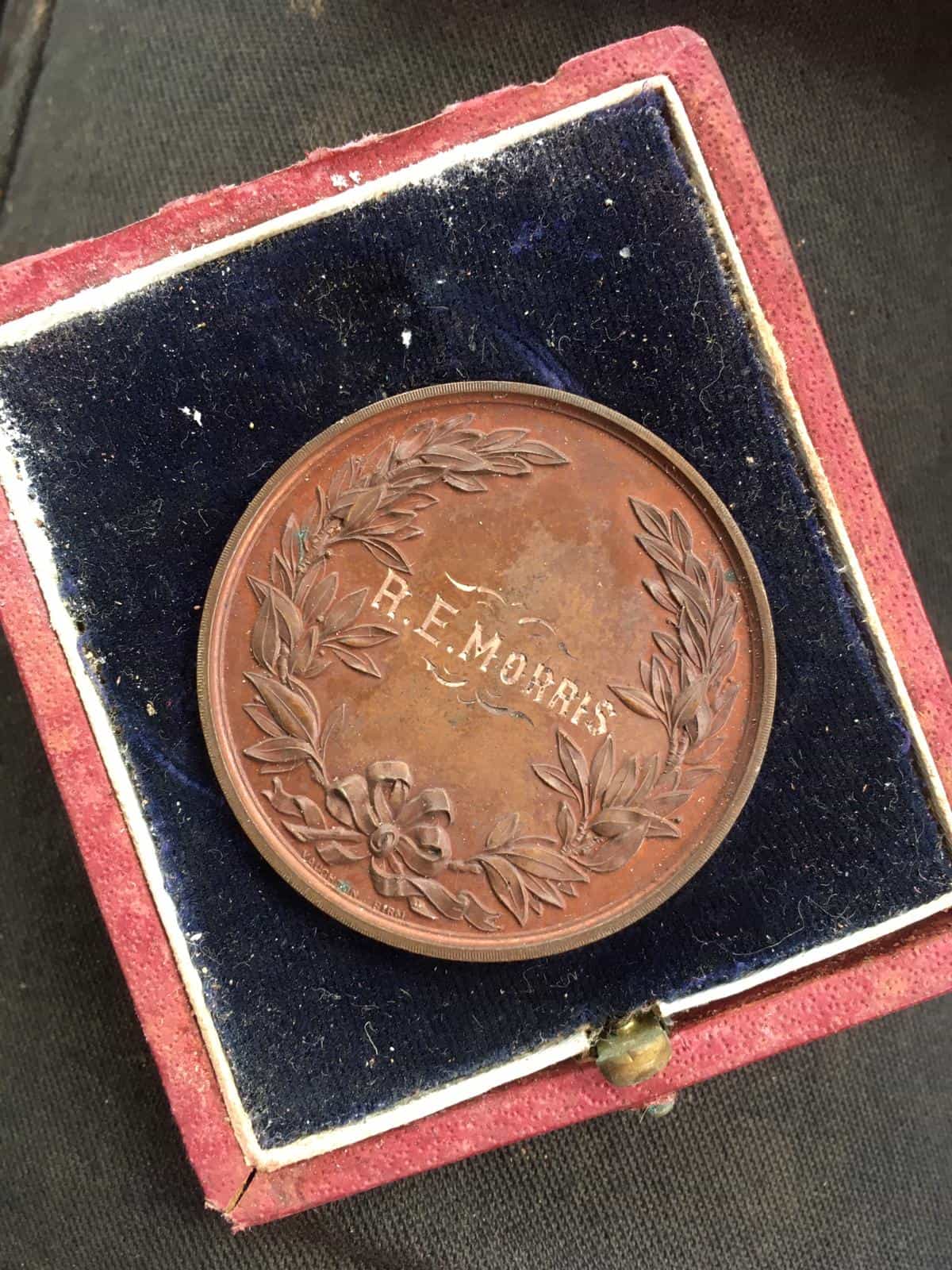 Grace was born in Brooklyn, New York before moving to London where she performed as a singer and muscian in a variety of concerts and theatres.

During WW1, she became a volunteer ambulance driver in Salcombe. In WW2, Ray and Grace would host gatherings at Westcombe for the American troops stationed in Salcombe prior to the D-day landings. Grace would often play old patriotic American music at the gatherings on her Steinway Grand Piano (pictured). 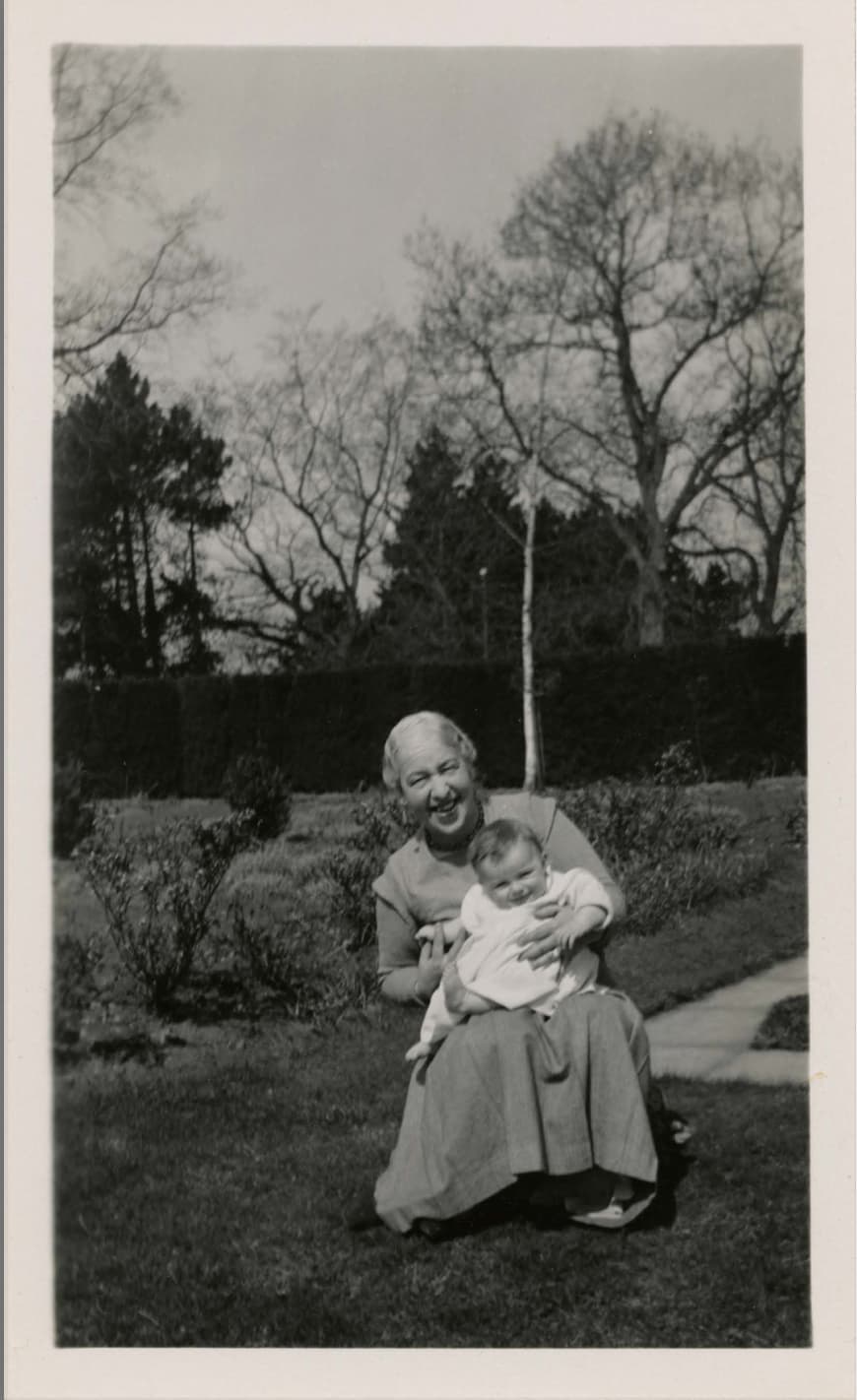 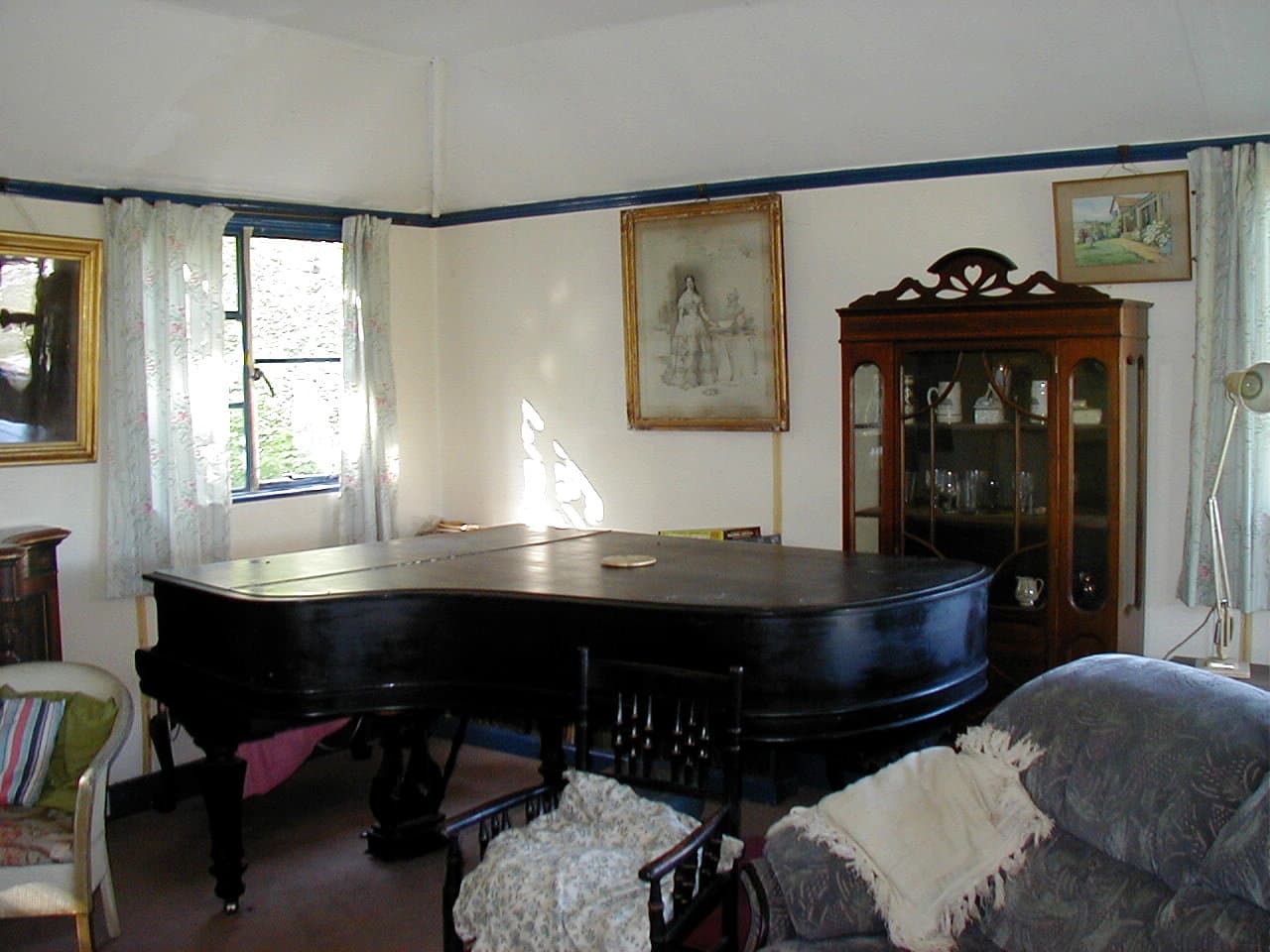 Both Raymond and Grace were keen yachters and owned a number of yawls which they raced in Salcombe. One of the yawls was named Edra, a combination of Grace EDith and RAymond. However judging by the newspaper article it didn’t always go to plan! 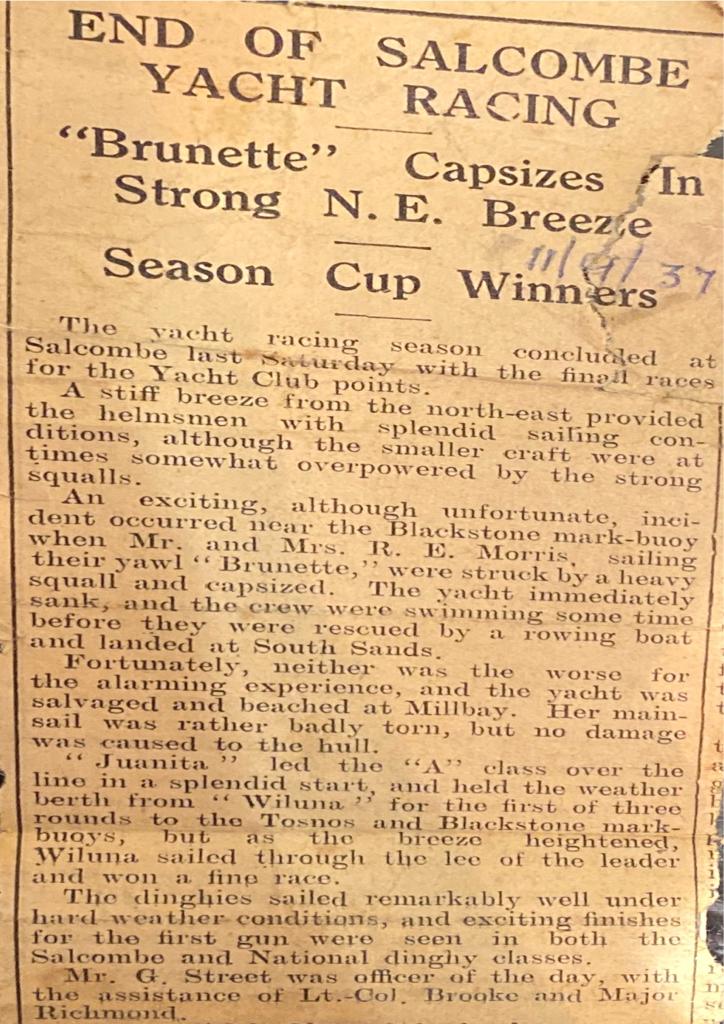 We will be adding more about the fascinating history of Westcombe soon.